Why (Stein) in parenthesis? 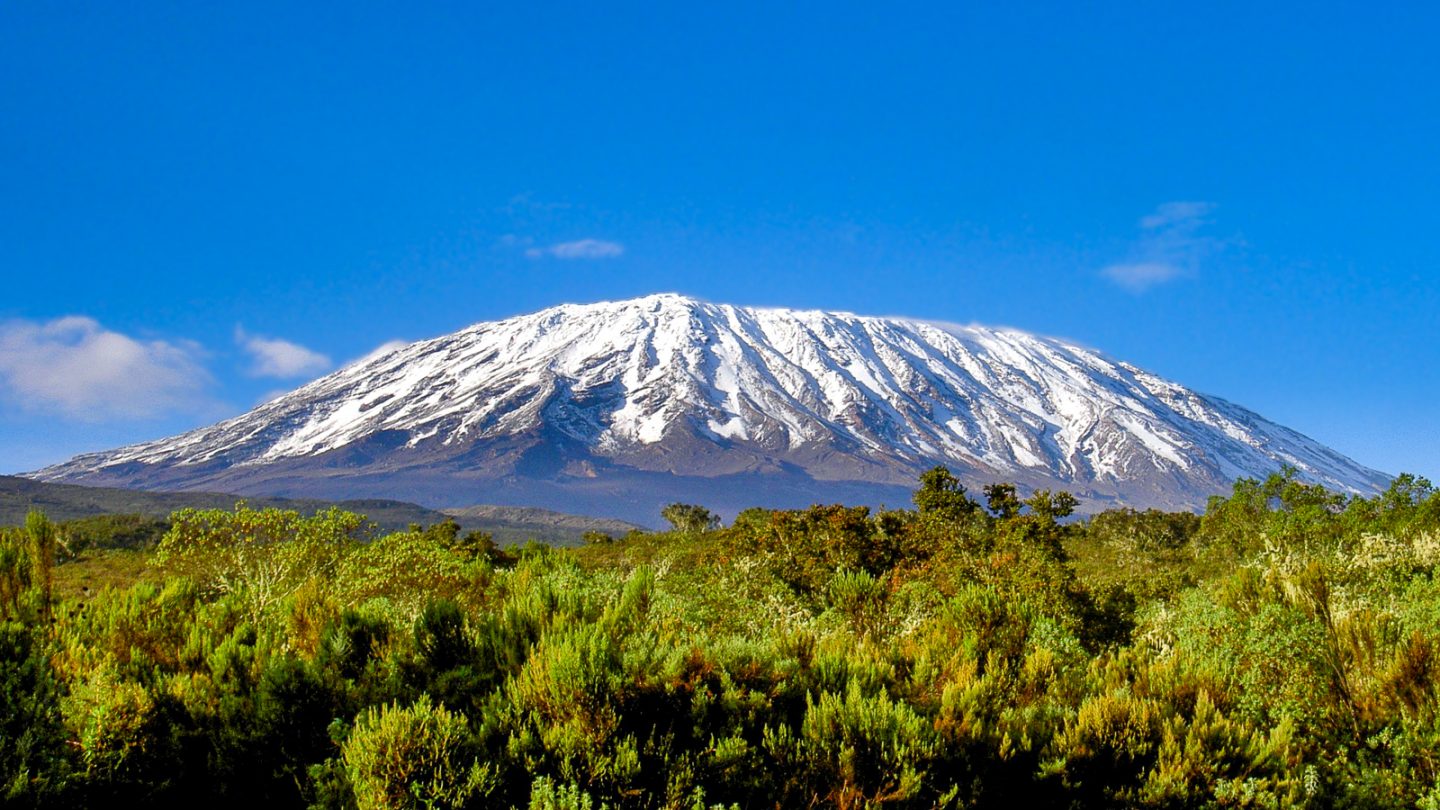 I have never been a fan of the name ‘Stein’. Not in the context of my other two names.

To most people, then, my name would be Stone Stone Stone. I didn’t particularly enjoy that prospect and simply suppressed ‘Stein’, never using it.

In the 20th year of my life, in 1994, I made my ‘maiden voyage’ to a destination outside Scandinavia: Mount Kilimanjaro.

At this time mobile phones were few, far between and the size of a large cooler. Payment cards were not nearly as common as today and the fashionable way to carry travel funds was something called ‘traveller’s cheques’.

These were conventional cheques issued in US-dollars. To be accepted as payment they should be signed. Failure to do so would render the cheque void.

Up until that moment, it had never occurred to me that my full name had any meaning and I had signed every dotted line I had come across ‘Runar Bergheim’. So doing, I omitted the accursed ‘Stein’, a name that had been put there by neglect and or poor judgement by my parents.

There are many things that could be said about my trip to Kilimanjaro but for the purposes of this explanation it is sufficient to say this:

After two weeks where a statistically improbable number of things that COULD go wrong HAD gone wrong, we wound ourselves on the border crossing between Tanzania and Kenya north of Arusha.

Here, we were made the victims of what we now know to be a classic border scam. In the process, we were estranged from the majority of our remaining liquid assets for the benefit of a corrupt border official.

The scam, in its simplicity, is based on asking people upon entry into the country how many days they intend to stay. Then to write down a slightly different date, and when they try to leave again charge them for over-staying their visa-conditions.

In a last-ditch attempt to extort any remaining funds from us, he threatened to have us lodged at the facilities of the Arusha police department, on the charge of document forgery. He based his charge on the failure to include the ‘Stein’ in my signature.

From that day onwards, desiring to spend as little time as possible in Arusha, I decided to include it in my signature but to emphasize that it was secondary. So, there we have it.