The polarized views on the Belgian Coast 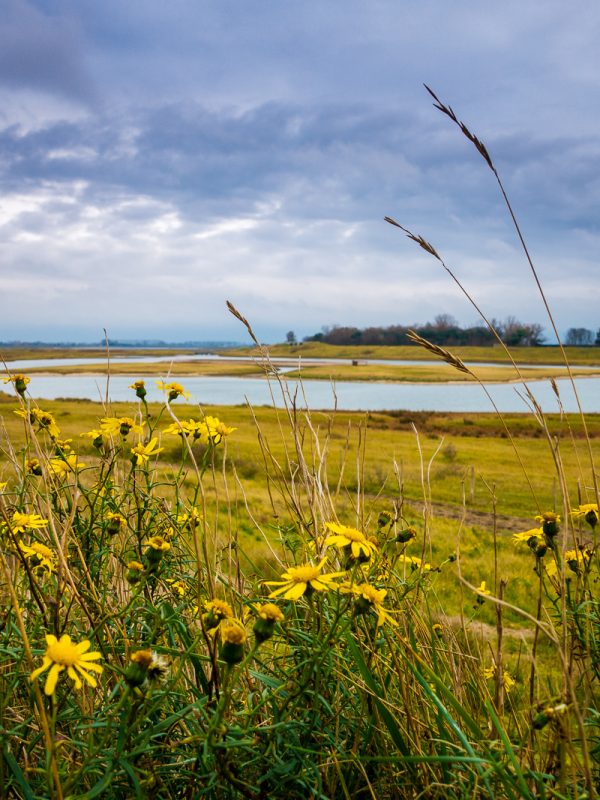 My first meeting with the Belgian coast was the Zwin.

Many years ago, I was bicycling from the Netherlands, and after a long succession of dikes, polders and sea-walls, the broad tidal marsh of the Zwin announced that I had, at last, entered Belgium.

Save grumblings about its unfortunate proximity to Knokke; I have not yet come across anybody who has anything negative to say about the Zwin.

The Belgians seem to hold distinctly polarized views on Knokke-Heist, though.

Some close their eyes and reminiscence over Champagne, oysters and foie-gras; others put their fingers in their mouths, indicating that they’d sooner be found dead in a ditch, covered in their own vomit, than being seen out and about in Knokke.

The same people tend to hold opposing views on the rest of the Belgian riviera, too. The exceptions to this rule are De Panne that neither faction seems to mind, and Ostende, for which both parties reserve a good deal of colourful, if not wholly positive adjectives.

To me, ALL the cities on the Belgian coast are, eh, how can I put it charitably? Yes, I’ve got it: places that show an exquisite and unparalleled potential for aesthetic improvement.

I observe that the proliferation of art galleries and official Rolex vendors is greater in Knokke than in, say, Ostende. But, once I find myself ‘parked in’, it matters little to me whether it is by a self-entitled Porsche or an apologetic-looking Fiat; I’m still stuck.

In this matter, my Belgian friends are divided.

And, what is excellent about the Belgian coast is the Belgians and their beach huts.

These huts may be second nature to Belgians; to a Norwegian, however, the rituals connected with these sheds are as exotic to behold as the wildebeest migration in the Serengeti.

Well into his sunset years, the Belgian can be found on his own, in front of his beach hut, spade in hand, digging away to his heart’s content for no apparent reason whatsoever.

All things considered, what could be greater than that?