How an Oasis Looks for Real 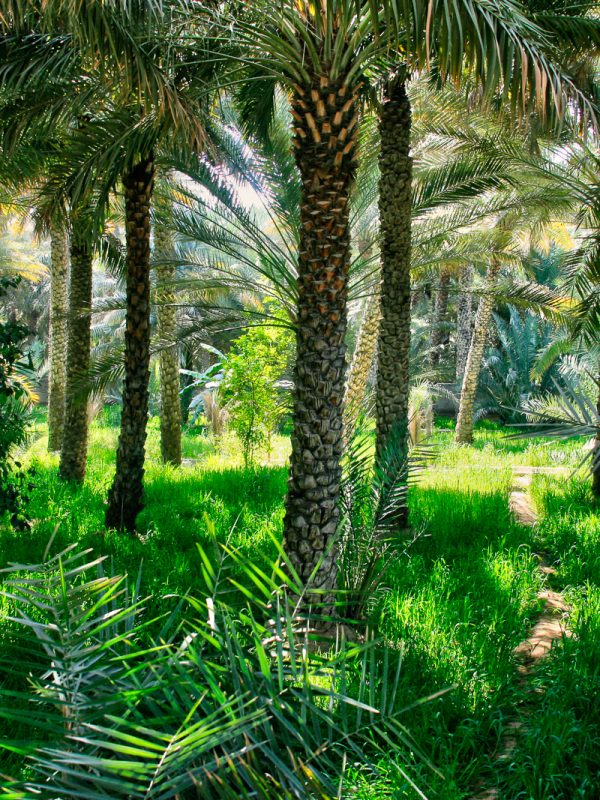 I knew how an Oasis looked.

I knew because I had seen one in a Donald Duck comic when I was little. And, back then, I didn’t yet suspect the Disney corporation of wilfully distorting children’s minds.

An oasis was a small pond of pure, immaculate water in the desert, surrounded by a small number of palm trees. In short, it should be like Huacachina in Peru.

I was told by Emiratis and with pride, that Al-Ain was an oasis – and that Liwa was another.

Upon my first visit to these places, I found the Disney-oasis conspicuous by its absence. But, there was something about the Arabic version of the oasis that was attractive nonetheless.

In a worldview that transgresses the perimeter established by Disney, an oasis is an area where the groundwater table is high enough for plant roots to reach it—a place where cultivation is possible.

The chief production of the oasis is the date. When I grew up in Norway, a date was a dark-brown lump of sticky matter that appeared in the house around Christmas. Nobody ate it, nor knew what precisely to do about it. It was the only sweetmeat to survive into January—and some times until next Christmas.

To traditional life around the Arabian Gulf, the date was the very life-blood. Hence, the same way Norwegians grow more than 40 types of potatoes, the Arabs cultivate more than 200 varieties of dates.

In the central oasis of Al-Ain, it is possible to see how dates grow. The palm is held in high regard here, and great care is taken to allow the trees to grow unhindered.

The water here is distributed from a few small springs via a network of tiny channels called ‘aflaj’. Using the ‘aflaj’ water can be directed to any of a multitude of small, intensively farmed agricultural parcels.

Al-Ain is also the only place where I have seen that tourists and farmers are given preferential treatment over others.

At the oasis’s main entrance gate, a sign reads: ‘No entry except for farm owners and tourists’.