The Mighty Rivers of Arabia 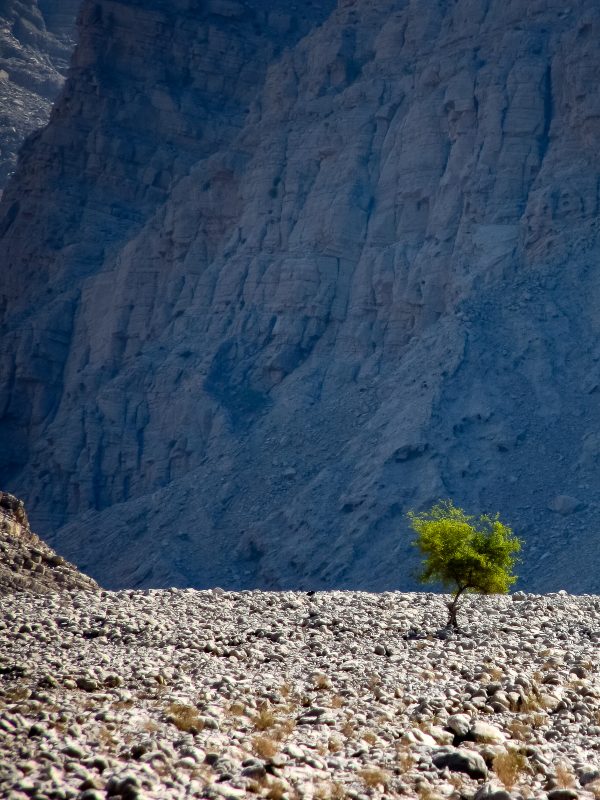 It is a curious feature of humanity that we tend to obsess over what we are missing rather than rejoice at what we have in plenty.

Norwegians are obsessed with heat, sunshine and warm water, concepts of which we have only fleeting knowledge. As a nation, we have convinced ourselves that there is such a thing as summer. Our capacity for self-deceit runs deep.

The modern Emirati is subject to the same weakness as the Norwegian. But, feeling that his quota of sunshine and heat is abundantly satisfied, the Emirati instead is obsessed with his rivers—or more appropriately his lack thereof.

Upon entering a government office in the Emirates, I was surprised to see a map almost entirely covered in blue stripes. Enquiring what these might be, I was told with great confidence and even greater indignation that these were ‘wadis’—seasonal rivers.

It is conceivable that there existed someone who knew less of Arabic geography than me at the time. Still, it would have taken time and determination to find such an individual.

As only the truly ignorant can, I revelled in my own incompetence. I roared with laughter at this wishful thinking on the part of the Emiratis. Rivers in Arabia—huh!

But the wadi played a significant role in society. Curiously and wonderfully, wadis were prime destinations for picnics. And out of a sheer fascination with the unusual idea of seeking out a dry river bed and taking my lunch there, I gradually came to adopt the Emiratis appreciation.

I privately kept making fun of the rivers, though. That is… until it rained.

Now, rain is not an everyday incident in the Emirates. The first two or three times it occurred, it offered little to broaden my mind concerning the wadis. A few measly drops breached the fine coat of dust on my car, and that was it.

In Norway, it could start to rain ANY day of the year, and continue uninterrupted for two weeks or more. The sort of rain that fell on the Emirates wouldn’t register by my measures.

Or so I thought until it really rained.

In mere hours, then, the wadis on which I had heaped so much scorn, turned into mighty rivers as advertised.