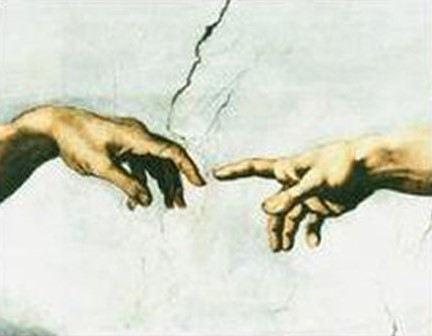 The Bishops Meeting, part of the management of the Church of Norway, has decided to alter future translations of the Holy Bible into Norwegian by excluding the word “tukt” (Norwegian for punishment/torment). The decision was made unanimously. It doesn’t say if God was consulted on the matter, but we must assume that He, like most Norwegians, is a democrat and will yield to the oppinion of the majority.

The background for “overruling” the word of God is a request from the Norwegian Commissioner for Children in the interest of avoiding child abuse from being exercised in the name of Christianity. A worthy cause!

It is however interesting that the Church of Norway sees the Holy Bible, and thus the word of God, as being subject to democracy. Many Norwegians will claim to be “personal Christians”, believing in their own custom subset of the Holy Bible, omitting those parts that are either too difficult (resurrection) or to uncomfortable (sin/punishment) to deal with.

Though “personal Christians” claim to believe in God, it remains to be seen whether God actually believes in them! We shall never know, as once they find out they probably won’t be blogging any more!