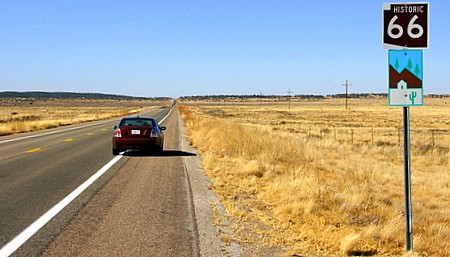 28 things I did during a two week drive in California, Nevada and Arizona from the 21st of October until the 3rd of November 2007 in the company of friend and colleague Idar Thoresen Kvam. I remember looking for something like this list before leaving, in the event that someone else is too, here is one:

3 thoughts on “Roadtrip California, Nevada and Arizona: Itinerary and things to do”