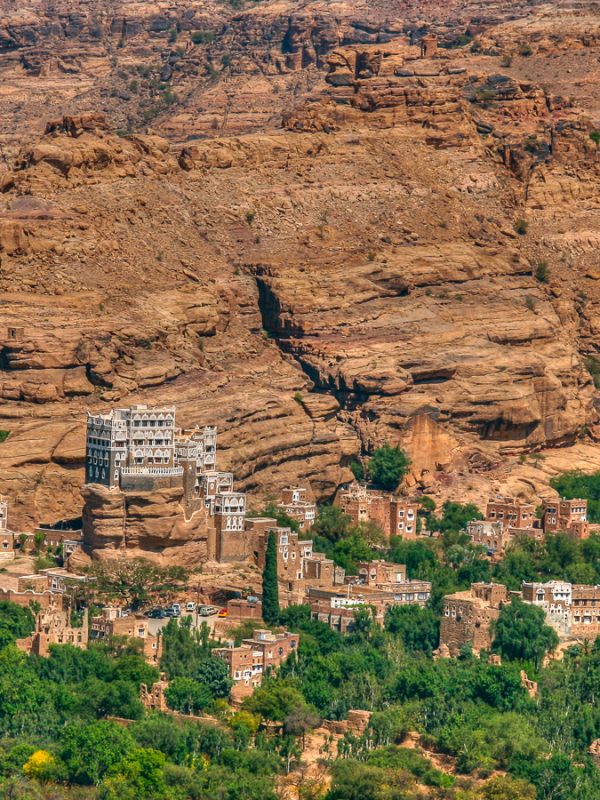 💔🇾🇪 Today a war-torn country on the brink of collapse, Yemen was once marked on the maps as Arabia Felix; happy, fertile Arabia.

I had never been to Yemen, but I had taken a liking to the country from watching Yemen TV on Thursday nights in Abu Dhabi.

Yemen was not considered a tourist destination. Still, it was affordable and achievable within a long weekend for someone living in Abu Dhabi.

The only apparent downside was the frequency with which short-term tourists ended up as long-term hostages.

Unpromisingly, the Yemeni tourist authority published a statistic called ‘the kidnapping rate’. At the time it stood at 0.2 per 100 000 citizens per annum. That is 58 kidnappings annually.

But, that, the tourist authority wrote, was a significant improvement over the preceding year. They further explained that kidnappings mostly were a means for villagers to bolster support for minor infrastructure investments. A tourist, used in the right way, could be exchanged for a new reservoir or a new roof for the village school.

Most victims, they assured, were released. Only unusually demanding tourists, such as who came to Yemen with unrealistic expectations, had had any complaints about their treatment.

In a way, being kidnapped should be seen as a sort of cultural experience—with the small but notable drawback of not being able to go home at one’s own choosing.

A friend and I sat down to discuss the advisability of our making a sojourn to Yemen. We rationalized like this:

The kidnappers of Yemen were diminutive of size but experienced in their trade. We, on the other hand, were both heavyset, large men. That, we figured, was in our favour. A seasoned kidnapper would choose his target wisely—someone smaller, more convenient to move around and cheaper to feed than either of us.

And thus it came to be that I found myself on a plane to Yemen the following weekend.