Good to know about the altitude in Cusco 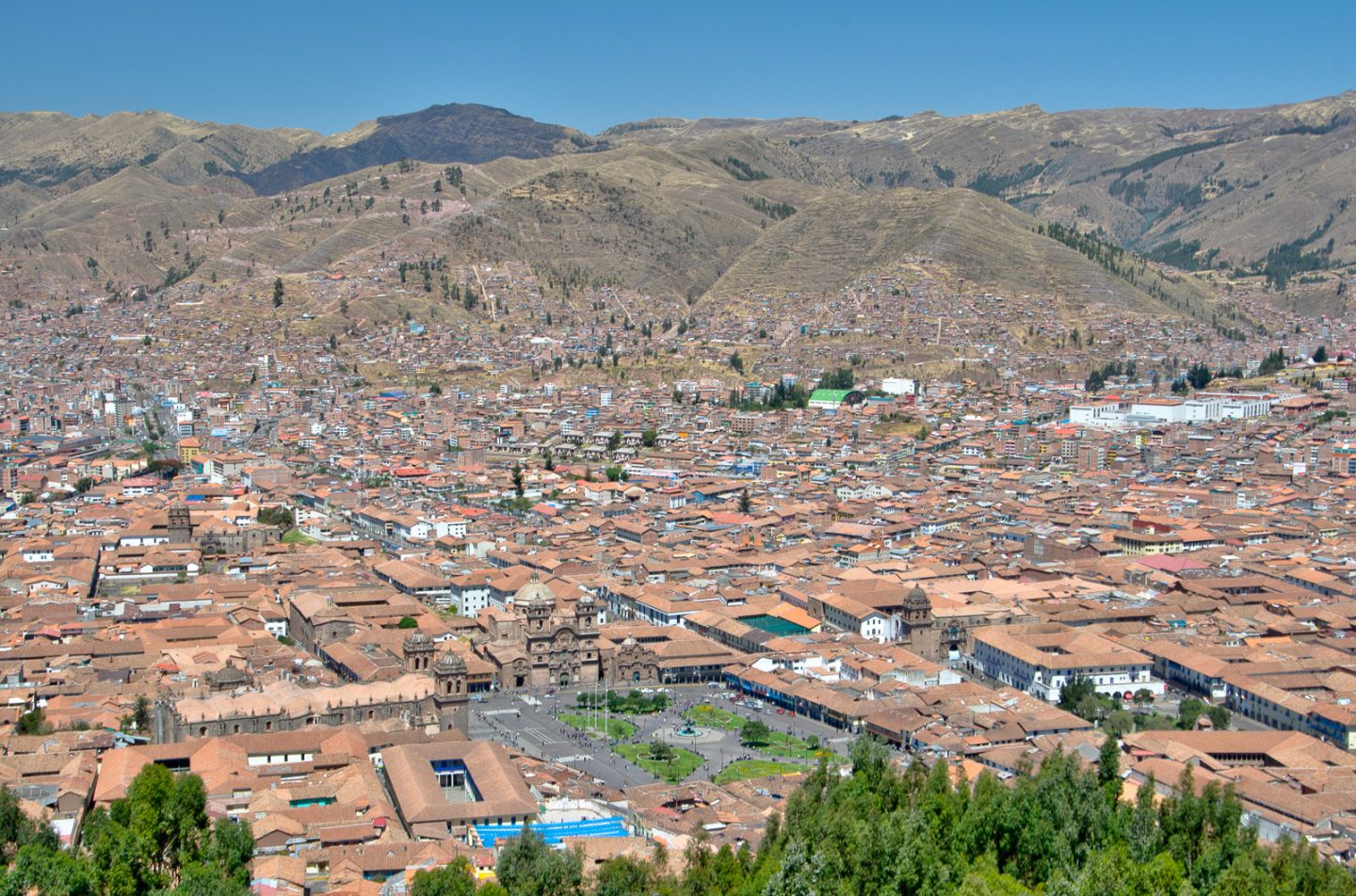 I spent my childhood in the mountains.

Well, not quite. To be painfully exact, I spent it at 29 m.a.s.l. a stone’s throw from the fjord.

But, what I meant to say is that I grew up BETWEEN the mountains. And, as I remember it, I used to climb them quite frequently. Which amounts to the same thing, really.

What became painfully apparent in Cusco, was that the mountains that surrounded me when I was little were more than two thousand meters lower than the reception of my hotel.

I was short of breath, my pride was hurt, and my ego bruised.

However, being this far away from home didn’t permit me to lay dormant in my hotel and hyperventilate. It was necessary to get up, get out and get exploring!

A neighbour of mine had visited Cusco many years earlier and had become separated from his wallet here. This had come to be through the initiative shown by a local pickpocket. Pickpockets, my neighbour would have me know, were in ample supply in Cusco. Loads of them. Impossible to avoid, even for experienced travellers such as himself.

Thirty years after my neighbour’s wallet took up permanent residence in Cusco, I stepped onto Plaza de Armas, and his words came back to me.

With my two meters of height, and something similar in circumference, I do not easily blend into crowds. There are few places where I am mistaken for being ‘local’.

By my mere appearance, I announced to the world in general and Cusco in particular that I was fair pray. I was, in short, a tourist.

I held onto my possessions with a white-knuckled grip. I wished profoundly and sincerely that history would not repeat itself on this day. In doing so, incidentally, I also removed any remaining doubt a discerning pickpocket might have had about where I kept my valuables.

Even the most law-abiding Peruvian might justifiably have been tempted to harvest from pockets, so ripe for picking. And yet, the Peruvians chose the civilty over opportunity.

My camera, my wallet and I, left Cusco two days later.

All three of us together.