Beached in Bocas: How to Swim in the Sea at Isla Colon every Day of the Year 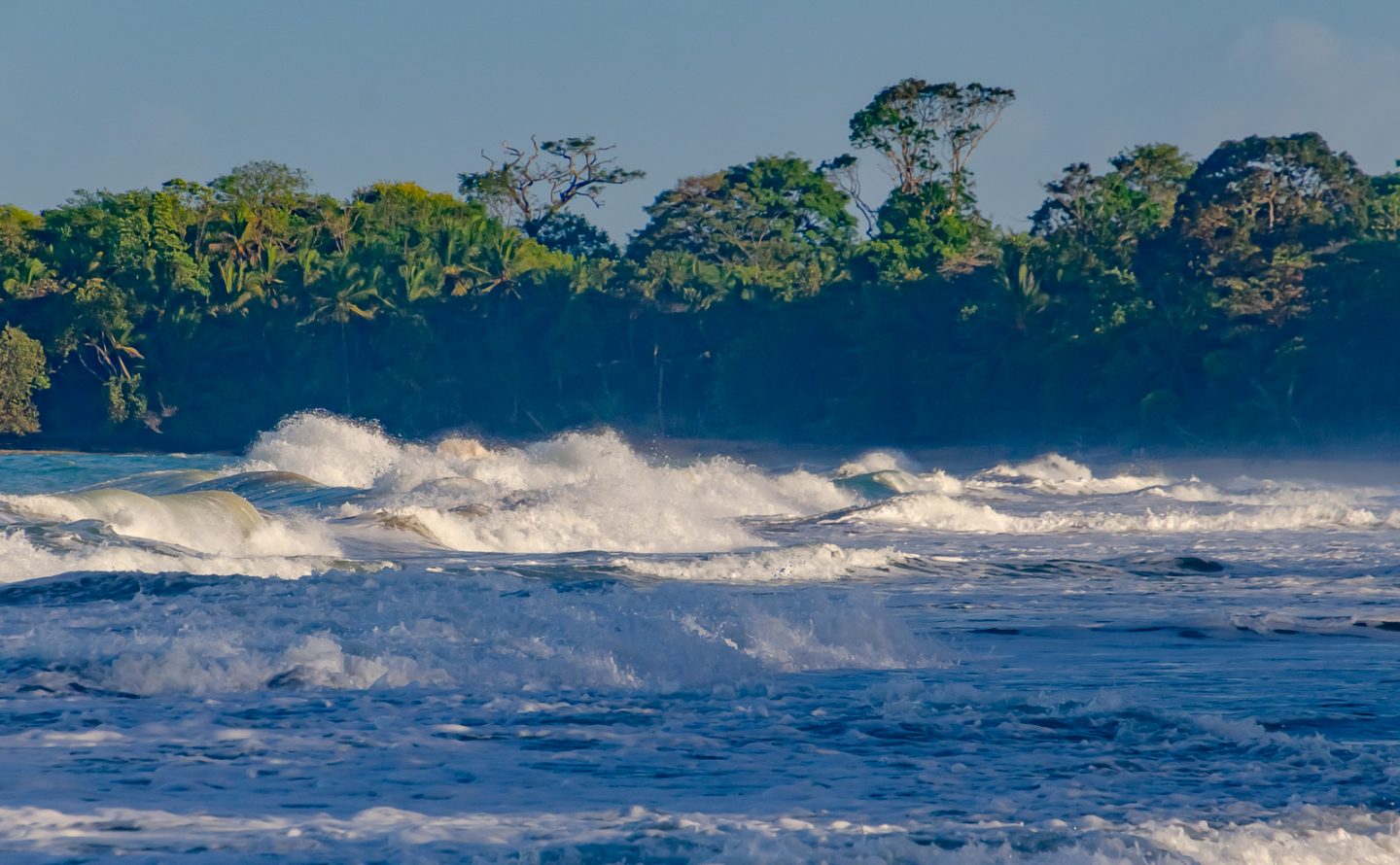 We had just arrived at Bluff Beach and were looking out at the decidedly violent waves that were pounding the shore. An unspoken question formulated itself in our minds as we gazed on the foaming surf

– “And—uhm—where are we going to swim?”, we enquired of Ron, the proprietor of our hotel, with an unmistakingly rueful intonation.⠀

Like so many people dwelling by the sea, Ron had grown accustomed to its presence and forgotten the desperate craving felt by those of us who live by colder, less friendly shores. A desire to immerse ourselves in warm⠀sea-water.

– “In the pool!”, said Ron, smiling broadly and triumphantly.

For an instant, it grew colder.

The conversation that followed encompassed all five stages of grief. Right at the transition between depression and acceptance; when we were nearly resigned to our fate, Ron interjected the following:

– “…and then there is always La Piscina.”

Here’s what we learned:

The beaches on the ‘Caribbean side’ of Isla Colon are exposed to the open sea and constant surf making swimming more perilous than pleasant for those of a more leisurely disposition, i.e. me.

Getting on a bicycle and pedalling along the rough jungle track for about 5 km past Bluff Beach will lead you to a small secluded beach surrounded by jungle on three sides and sheltered from the angrier waves of the Caribbean by a reef.

Here the water is warm, the sea calm, the people few and far between – and the tranquillity absolute.

To others who might find themselves beached at Bluff, La Piscina may your salvation too.