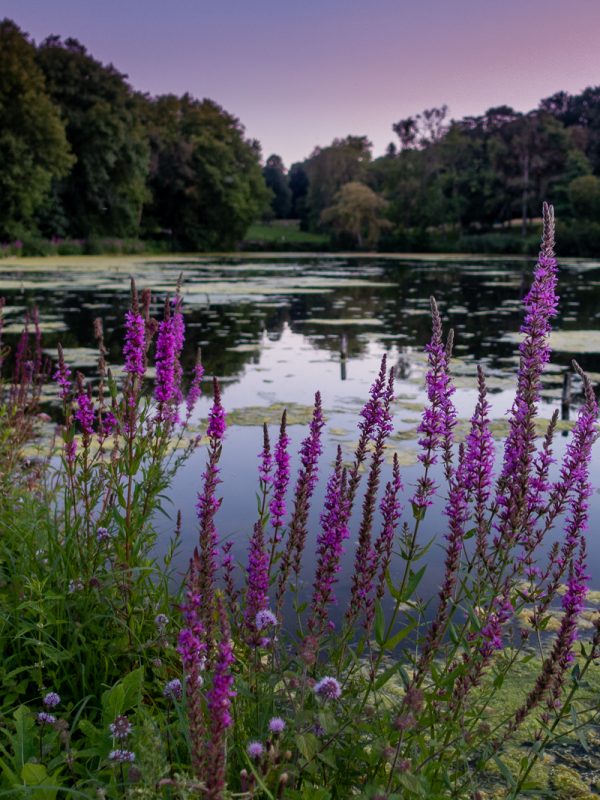 🎅 Today, on Christmas Day, I would like to write the praises of my daily retreat in Brussels: Woluwe Park.

Growing up in Norway, Christmas Day was usually wildly anti-climactic. We opened presents on Christmas Eve, and by the 25th, the euphoria of the previous night’s bonanza had died. Only the lingering self-righteous disappointment over unfulfilled wishes remained.

Convention in my village dictated that the day must be spent with family.

I had just spent ONE evening with them, and while there was nothing wrong with them as such, the concept of being OBLIGED to enjoy their company was distasteful.

I longed for nothing so much as to see my friends, neighbours, or anybody, really, as long as they were not family.

In time, a grudging acceptance that a short walk was permissible in the afternoon developed. But it had to fit between two of the extraordinary number of meals taken on that day. Consequently, I was confined to my immediate surroundings. That forced me to learn to appreciate living close to nature.

Since March this year, life has had much in common with my childhood’s Christmas Day, except, I live in Brussels—not close to nature. Luckily, though, I live near a park.

There is something about the urban park; the sudden presence of green among the wreckage of what humanity curiously has chosen to call progress.

But is the park a satisfactory substitute for nature?

My younger self would have protested wildly against such blasphemy. But my older, possibly wiser, but certainly more battle-worn self has come to hold more pragmatic views of things.

Whatever the urban park may be, it is undoubtedly better than NO nature.

So, come March; I began walking in Woluwe Park every day. Soon I walked every day AND every night, and when I didn’t walk, I bicycled.

As time passed, I learned the proper place of every loose rock, every broken branch, and a good number of dead leaves. If anything changed from one day to the next, I took it as a personal affront.

While it may have set off a dormant streak of OCD in me, I firmly believe Woluwe Park to have been essential in keeping up my spirits this year.