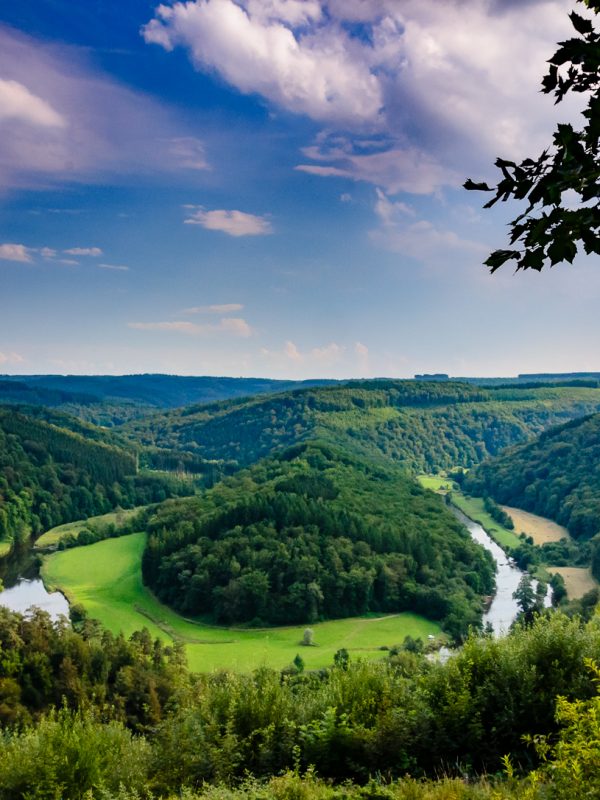 😀 I owe some appreciation for the country that has been good enough to have me as their guest for the past few years: Belgium.

Until this year, Belgium had been more of a ‘base camp’ than a place where I spent my free time. This year changed that. Suddenly unable to travel ‘outside’, it became necessary to seek refuge from the everyday-routine domestically.

I have long been lamenting the lack of mountains in Belgium. But, one cannot in good conscience hold a country accountable for its topography.

This year, through a forced change of perspective, I have started to recognise Belgium for the many things it HAS —rather than grumble about the few things it HAS NOT.

Or at least for the most part that is true.

There are aspects to Belgium that have made me realise certain qualities that I took for granted while growing up in Norway. But, lest you mistake my intent, I hasten to point out that those qualities are attributable to nature rather than culture.

Belgium is almost wholly ‘tamed’: every surface suitable for cultivation or construction has been farmed or built. What nature is left is the parts in between.

Norway has less than half the population, more than twelve times the land area and consist, for the most part, of land that is too steep, too snowy, too cold, too rainy or too distant to be economically attractive.

Consequently, in times of controlled movement, Norway offers more nature per inhabitant than Belgium. But that is not to the detriment of natural Belgium, nor the self-aggrandisement of Norwegians. In time, and much to my dismay, I am sure we will manage to subjugate most of our nature, too.

However, to usher out an unusual year, I wish to celebrate Belgian nature each day until the new year’s bells chime.

Today, I go back to summer and two places on the Semois River: Tombeau de Geant, seen from Botassart, and Frahan, seen from Rochehaut.

The walk from Botassart to Bouillon comes highly recommended and did much to revive my spirits this year.

And why not kayak back down?