It turns out I'm not average-looking after all!

I Stumbled Upon a web site about face research: Researchers Lisa DeBruine and Ben Jones are experimental psychologists working for the University of Aberdeen. On their web site, FaceResearch.org, you can test some of the computer tools they have developed including an intriguing application which allows you to create average faces from a number of source images – or even upload your own! 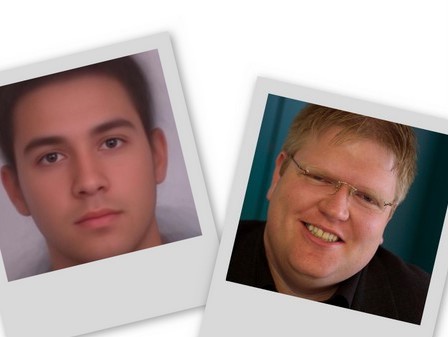 The photo above on the left shows an average-looking guy according to research done at the University of Aberdeen. The photo is not of a real person, it is simply the mathematical average of a large number of digitally combined faces. The one on the right, however, is of me. 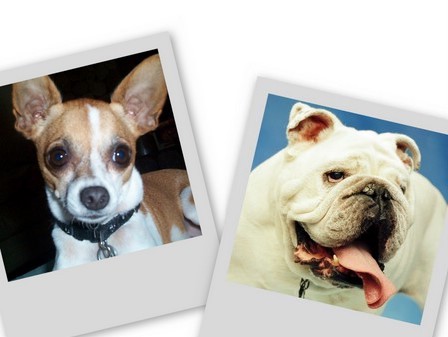 The photos above show two representatives of the canine species. I argue that the difference between me and the average male human being is greater than that between a Chihuahua and a Bulldog.