Useful Notes on Getting to Machu Picchu 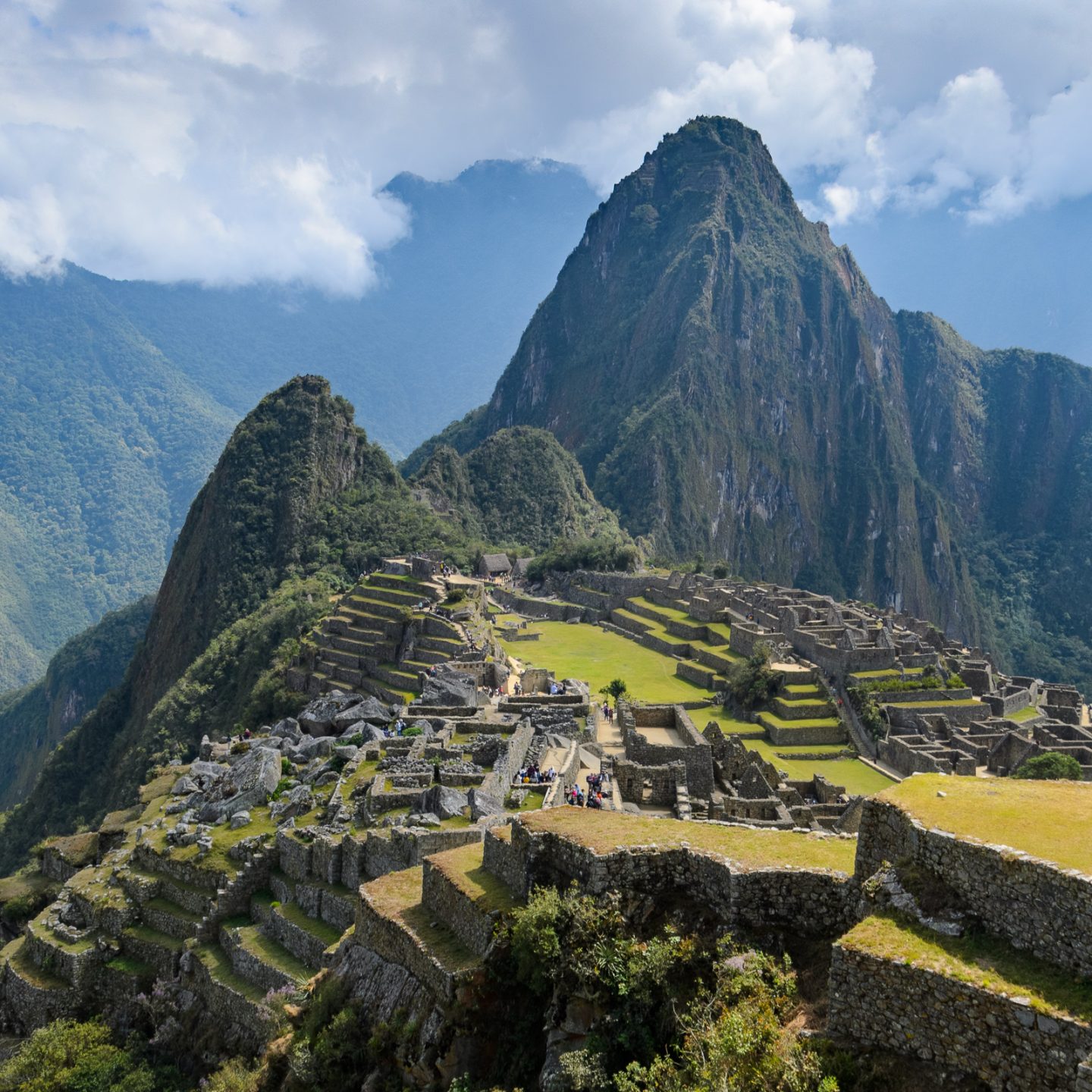 There it was. Machu Picchu, a photographic cliché, if ever there was one.

And still, cliché or no cliché, it was one of those views imprinted in my mind since childhood from countless travel magazines and innumerable travel documentaries.

The process of gaining admission to Machu Picchu was bureaucratic and discouraging, though.

First, it was necessary to procure an entrance permit on the right day and timeslot – this had to be done weeks or months in advance.

Having secured that, it was necessary to get a train ticket on the corresponding dates and times.

And, with those hurdles cleared, when I finally found myself at the train terminal in the village of Aguas Calientes, there was more. It was necessary to obtain a departure specific ticket for a shuttle bus that would transport me up to the entrance gates.

These administrative obstacles added up to a fair bit of resentment on my part, and I could not help but feel a malodourous hint of mass tourism exploitation in the air.

However, having one’s expectations lowered, after a lifetime of having them heightened, is not without its advantages.

I passed through the gates and continued onwards around a corner and up a small zigzag path where this view opened up. At that moment, I felt all my misgivings fall away. The drizzle that had threatened to ruin my afternoon cleared up, and a ray of sunlight lit up the green lawns of the old Inca citadel before my eyes.

The masses before the entrance gate had dispersed and blended into the vastness of the site – and while I wasn’t exactly alone, I was never in “a crowd”.

Not even the accursed omnipresent influencers, posing their unnatural poses in their faux-Peruvian outfits, could ruin my day.

I felt so happy that I was even happy for the influencers, which is truly out of character for me.

This trip had been worth every one of the 10 238 kilometres I had travelled to get here.