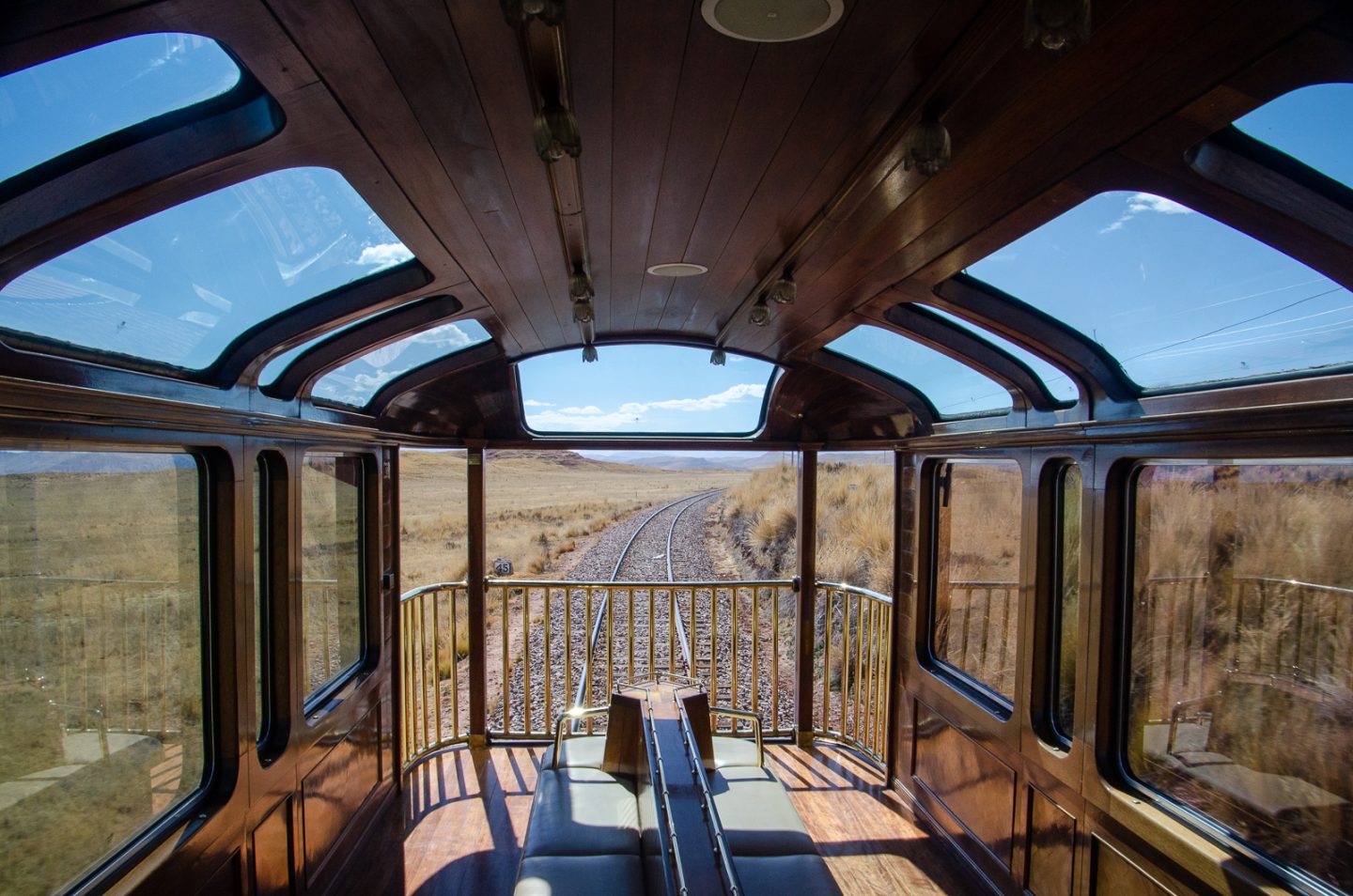 My journey across the Peruvian altiplano on the Titicaca train continued.

No trip to Peru, I was told, would be complete without experiencing the national dish of Cuy – Guinea Pig. Peruvians preemptively go to great lengths to assure people that the Cuy is NOT a rat. Deliberately misquoting Shakespeare, I venture to say ‘the Peruvians doth protest too much, methinks’.

Anyone who has ever eaten anything ‘exotic’ like dogs or snakes or human flesh, invariably says that it tastes ‘much like chicken’. Cuy is no exception to this rule. Served deep-fried, it does taste like chicken. Only it has a million tiny bones and next to no meat at all.

I had ordered Cuy in a Cusco restaurant and had much preferred it if they would have told me that it was a small, bony chicken. To remove the memory of the deep-fried rat I had just eaten, I ordered another national speciality: a Pisco Sour.

Now that was a different story; here was something I could put my name to. Having completed the first, I proceeded to down three of its siblings until the rat in my stomach was a pleasantly distant memory.

The rear carriage on the Titicaca Train is the bar and observation car. In the afternoon, it was announced that a drink-mixing demonstration would be given here and that they would teach us how to make a proper Pisco Sour.

Thinking that this was something I might want to learn to later be able to show off at a party, I made my way to the rear of the train.

As I comprehended ingredient number three, I momentarily experienced tunnel vision. Not only had I eaten deep-fried rat, but I had also washed it down with no less than three raw eggs.

It was good, then, that this carriage doubled as an observation deck where it was possible to get some fresh air.

This is the view I enjoyed while I reevaluated my life-choices over the three previous days.