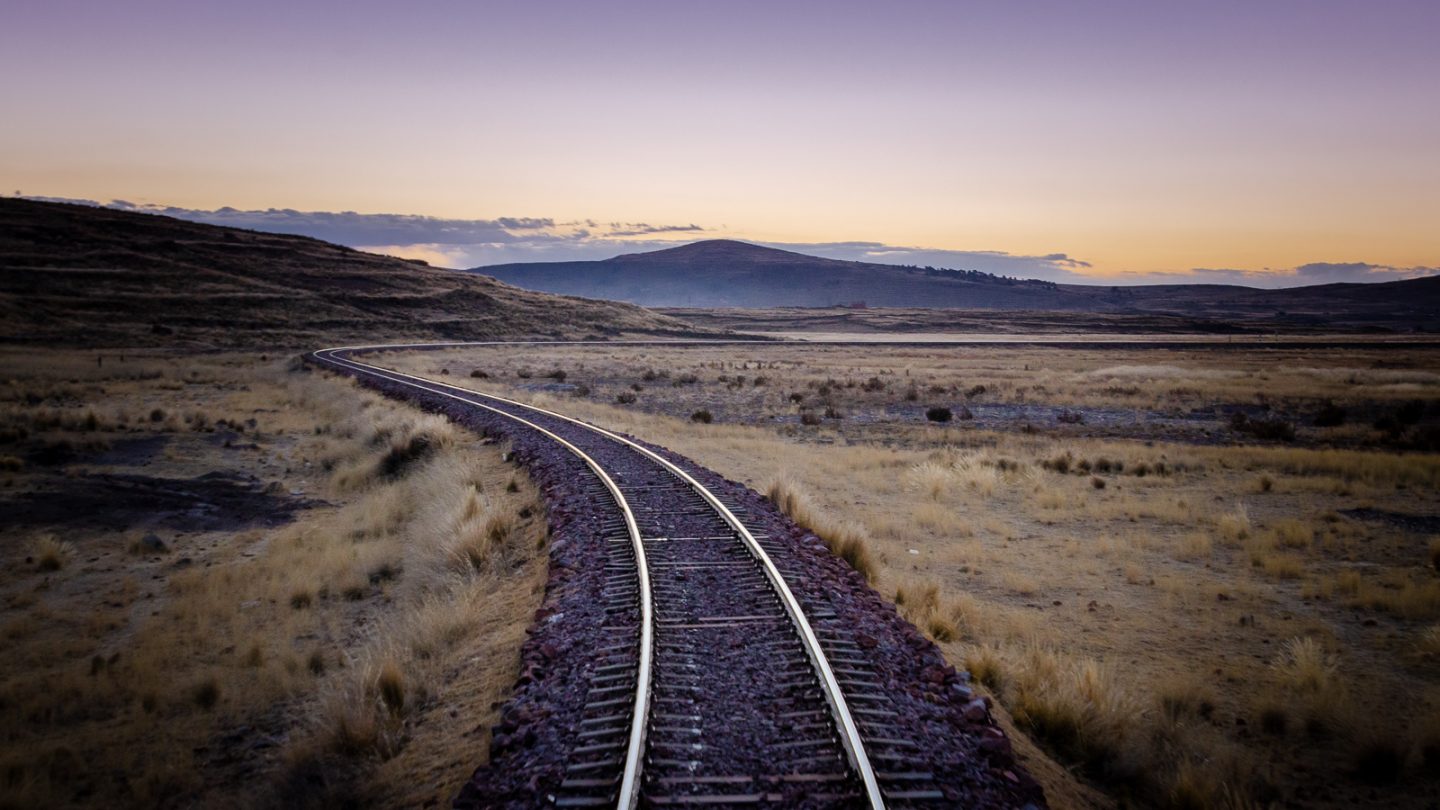 The bar was closed, the tabs had been paid, the shock of the accrued expenditure had been digested. My fellow passengers were tired and busied themselves by organizing an impressive array of loose possessions into expensive-looking travel bags.

This meant that the observation car was now empty.

That is, it was empty except for a German with a battle-worn Leica-camera, who was swearing prolifically to himself after checking each exposure. He allowed himself the briefest of interruptions to utter an indistinct ‘hello’, before resuming his snapping – and cursing.

The sky was deep blue, and the horizon was turning yellow. The last light of the day reflected off the top of the rail tracks that curved gently into the distance. This was a good hour to be alive, this was a good hour for photography.

But not for the German.