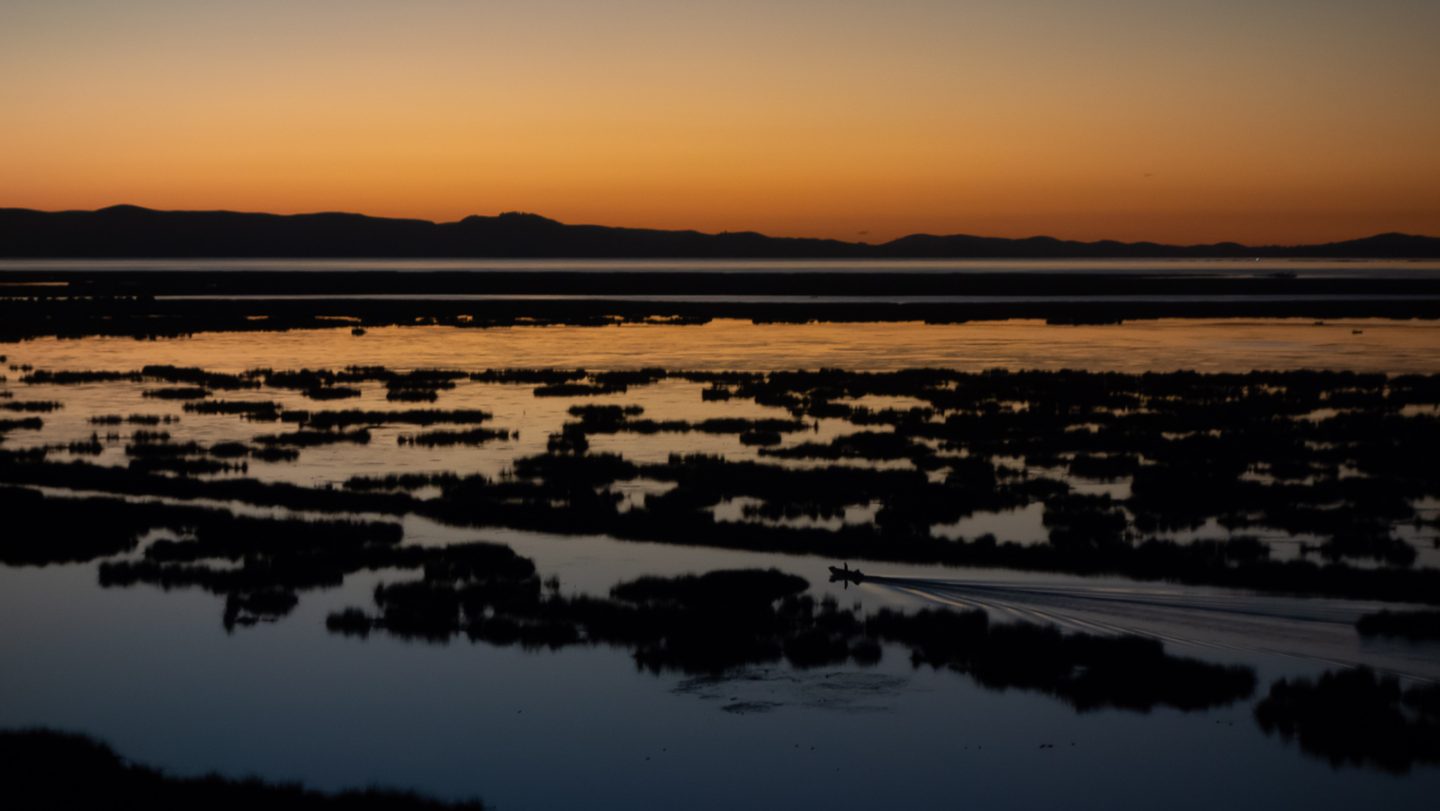 My mid-life crisis had primarily been a peaceful experience; there was no motorbike in my garage. Notwithstanding, some profound change had come over me. I had started to consider security when choosing travel destinations. Until recently, I had felt that a high crime-rate added to the ‘exoticism’ of a place.

This time, I had not overlooked that Lonely Planet described Puno in terms that could only be called unfavourable. I had therefore booked myself into an upmarket establishment just outside Puno, the Hotel Libertador.

This was a perfectly serviceable accommodation machine – but lacked in personality. Encased in a white concrete box, it had a large atrium lobby with an unremarkable bar and an indifferent souvenir shop. There was also a jewellery stall awaiting husbands who had made or were about to make, expensive mistakes.

On the positive side, however, I was not robbed. Nobody with sinister intentions seemed to take any interest in me. Nor did the reception manager or the bartender.

I decided to call it a night.

The altitude didn’t agree with me, and I woke up several times from shortness of breath during the small hours. Finally, it turned out to be morning. A fire was lit in the eastern sky, and I could see the blue-to-orange gradient of the sky mirrored in the water. A small boat made its way out on the lake through a corridor between the reeds.

Dizzy with anticipation, or possibly suffering from oxygen deprivation, I leapt to my feet without bothering to dress.

Finally, I had seen Lake Titicaca through my own eyes. And on the backdrop of my floodlit room, Lake Titicaca, without ever having had a say in the matter, could see me.